Small Wrists presents an iteration of an ongoing collaborative research into the contemporary currency of social banditry, a termed coined by the British Marx- ist historian Eric Hobsbawm. Taking a script of an obscure Taiwanese high school play titled Li?u Thiam-Ting as a point of departure, the project instigates a series of readings respectively at Lydgalleriet and Søreide Skole in attempting to generate a network of knowledge and narratives.

* The project title Small Wrists alludes to the Norwegian outlaw Gjest Baardsen (1791-1849) who was famous for his jailbreaks due to his small wrists. 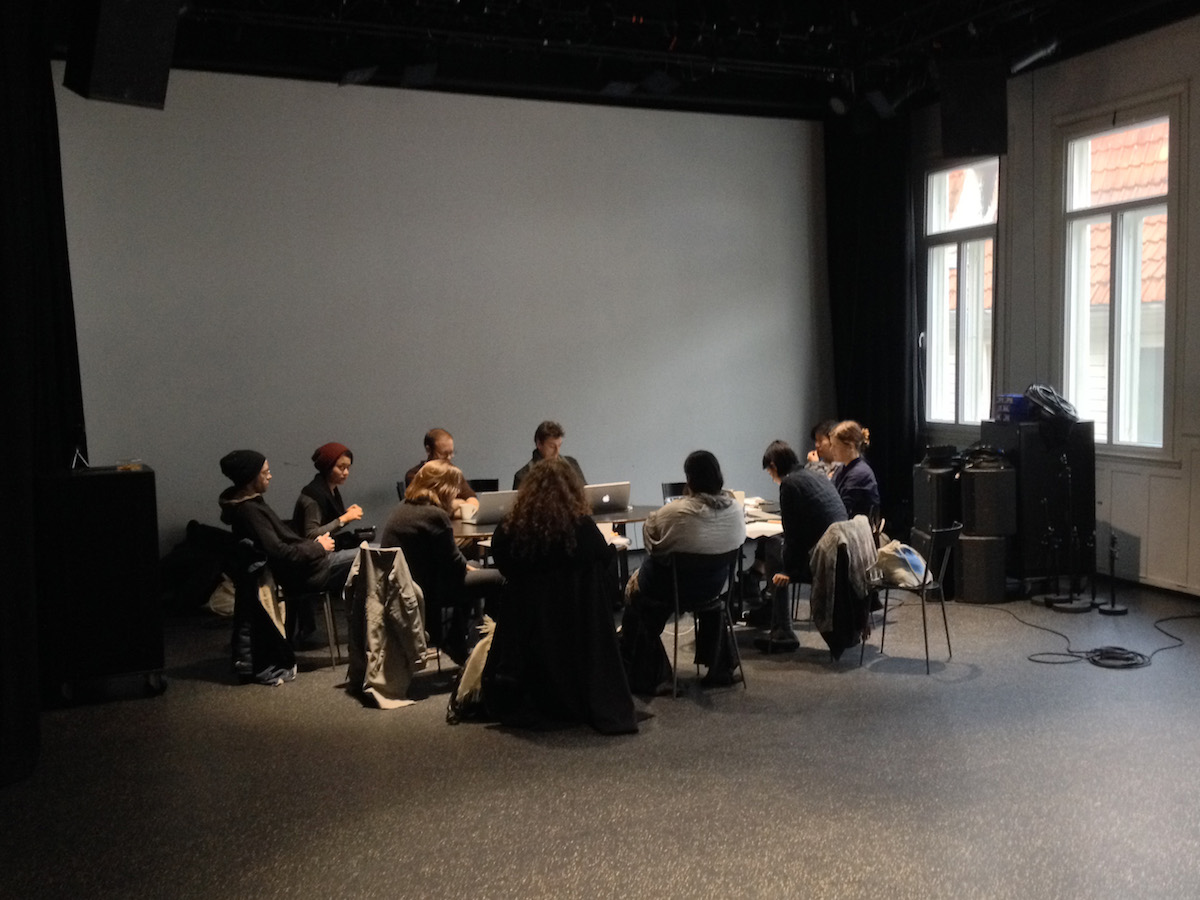 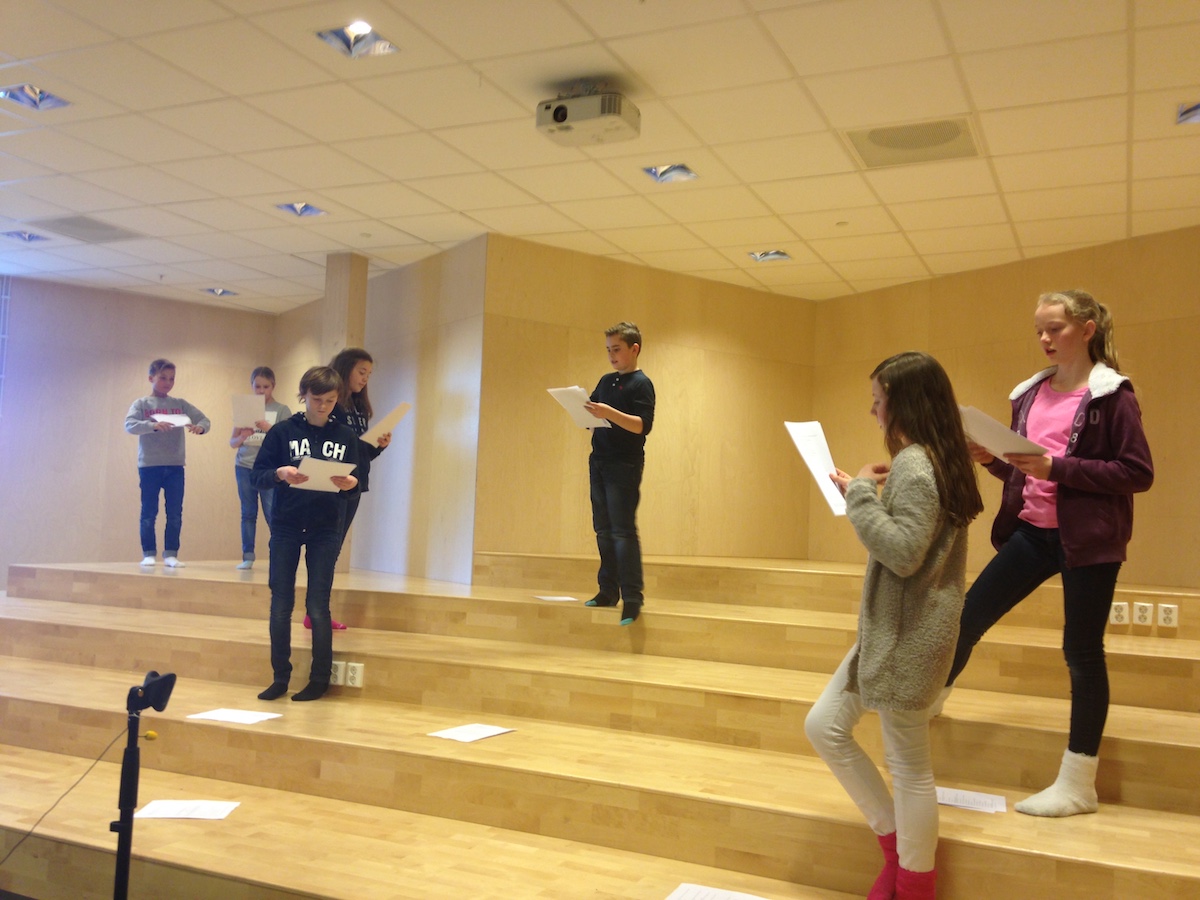 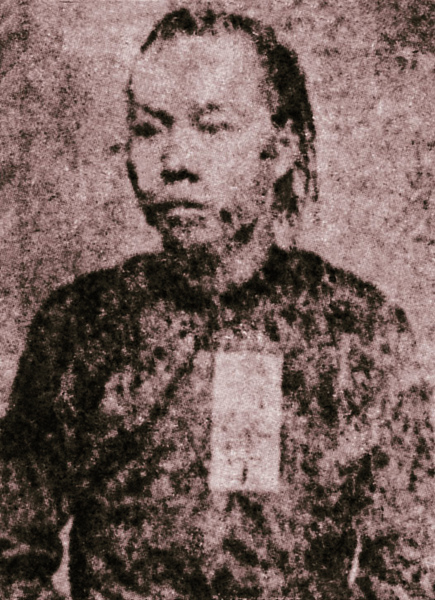