Reality-based Audio Workshop is a group of accomplished artists from Norway and internationally attempting to re-think the relationship between sound and reality in our time. The artists all use field recording as the core of their artistic activities, and approach a site armed with advanced recording technology from hydrophones to surround sound microphones. The recordings are then improvised and mixed collaboratively into a sound work. Participating artists are Signe Lidén, Alexander Rishaug, Bodil Furu, Rune Søchting, Yngvild Færøy, Jiska Huizing, Siri Austeen, Joakim Blattmann, Espen Sommer Eide and Ernst Karel.


13March2019 Reality-Based Audio Workshop: Mongstad
In the project Reality-based Audio Workshop, some of Norways most experienced sound artists attempt to re-think the relationship between sound and reality. Initiated by BEK  Bergen center for electronic arts, the artists have visited Mongstad, an industrial area North of Bergen, to record on-site and follow CO2 gas from the refinery, through the CO2 capture facility  which Jens Stoltenberg called Norways Moon Landing  to an algae plantation where CO2 is used in the cultivation of edible algae. The attempts at making a circular path of the CO2 in this facility, becomes a symbol of the biggest issues facing Norway today, concerning our past and our future. Notions of place must be seen in new light when concepts such as post truth and fake news in recent years have become actualised. Do we need to find new ways to do reality-based audio recordings when the differences between truth and fiction have become politicised? Can sound art find a new way to bridge the gaps of a more polarized media reality? 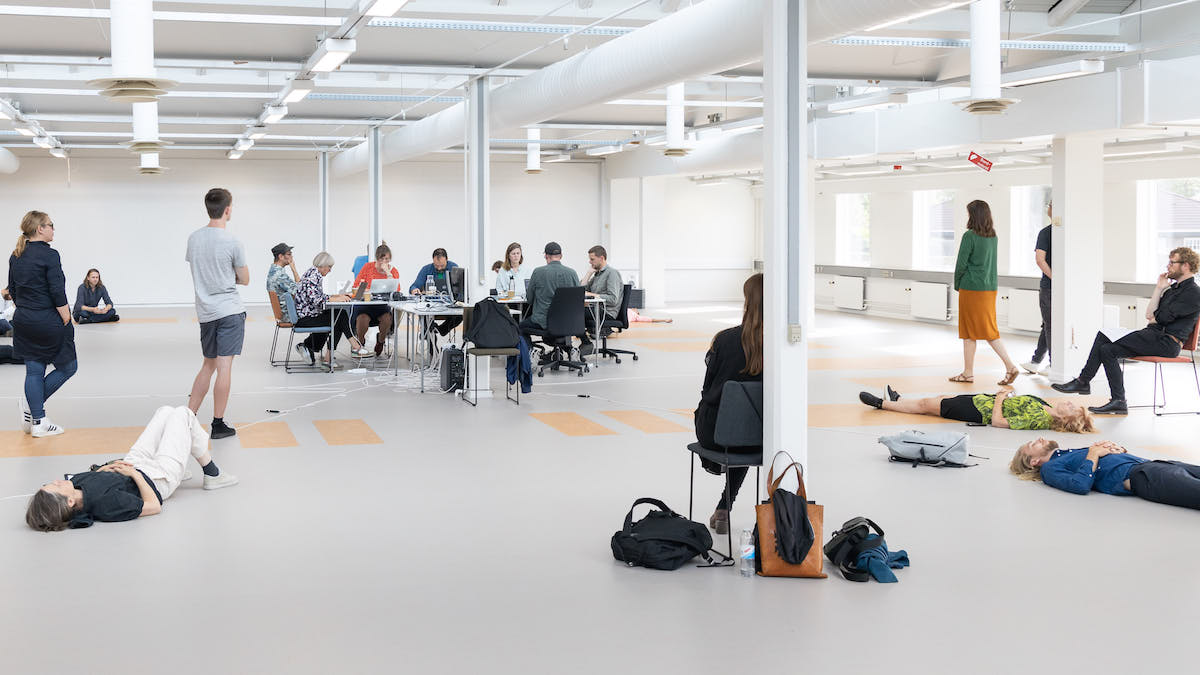 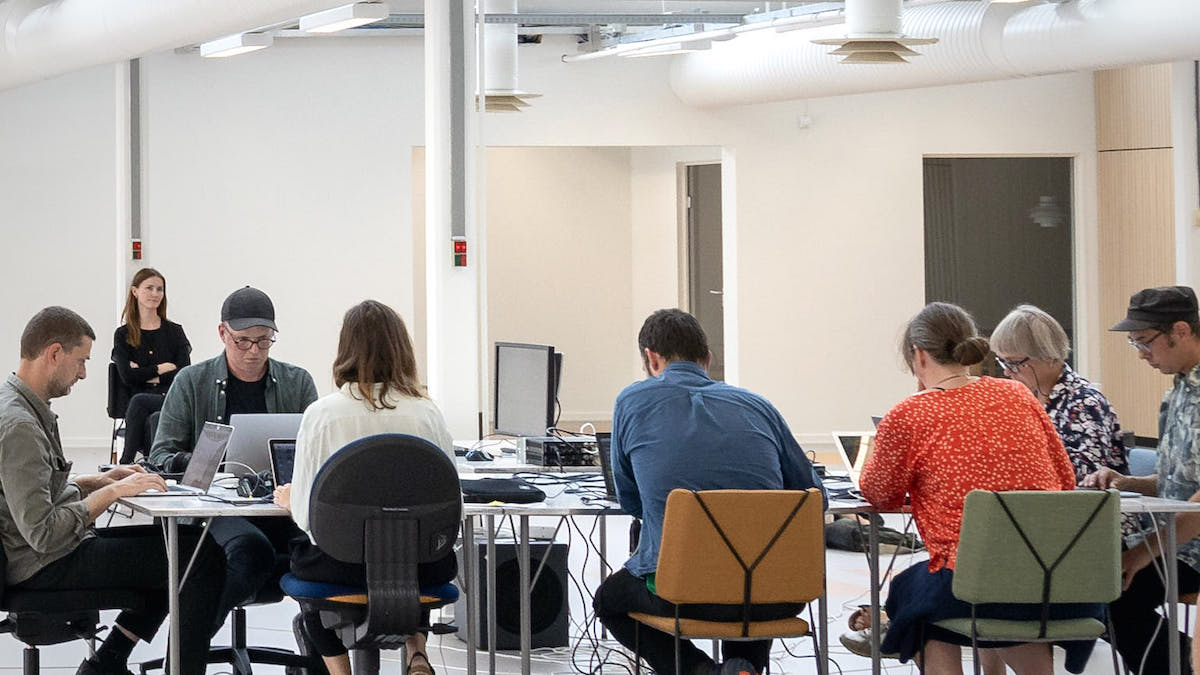 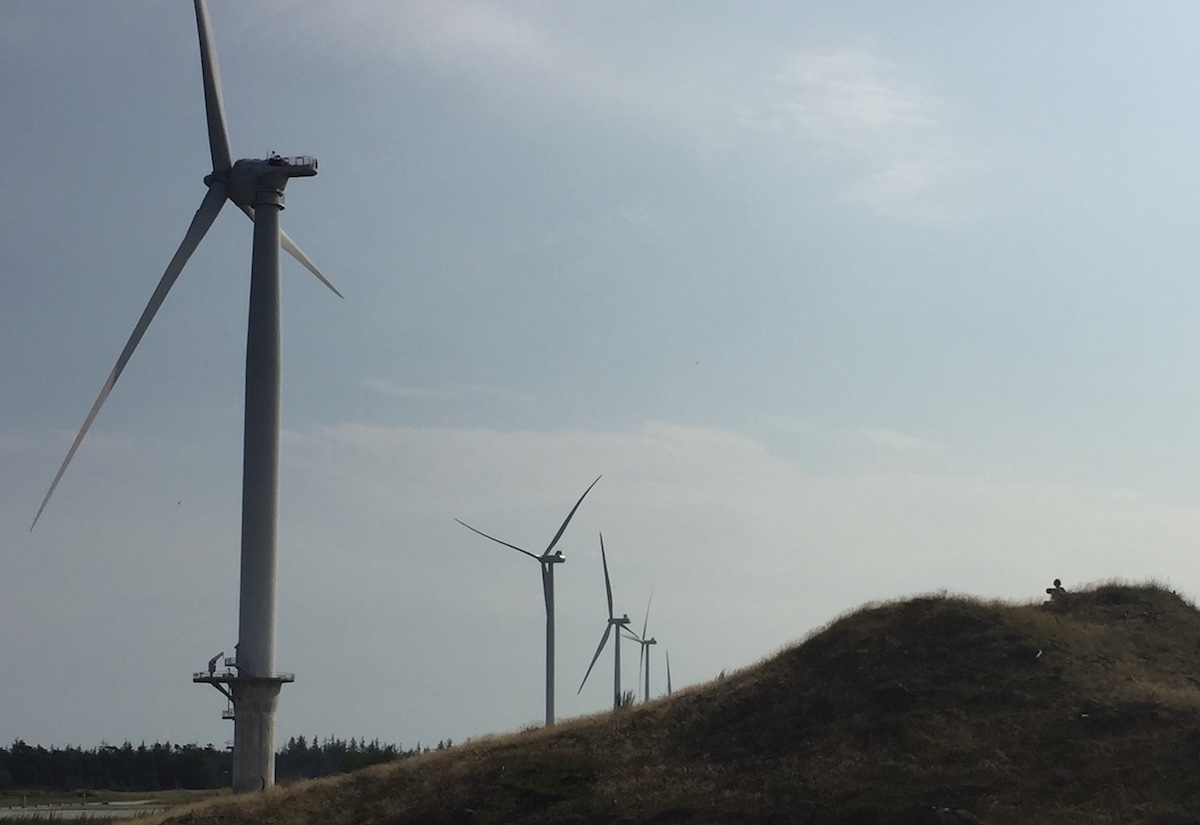 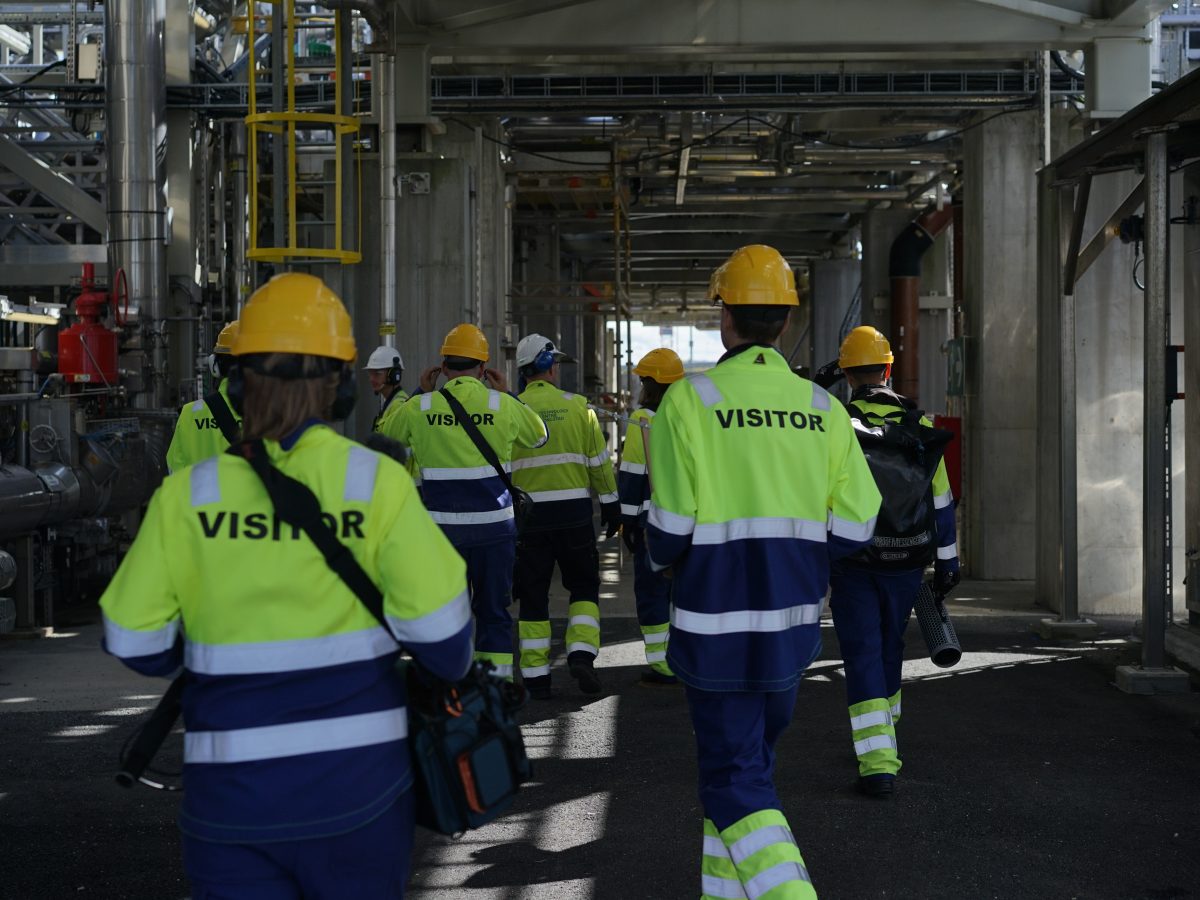 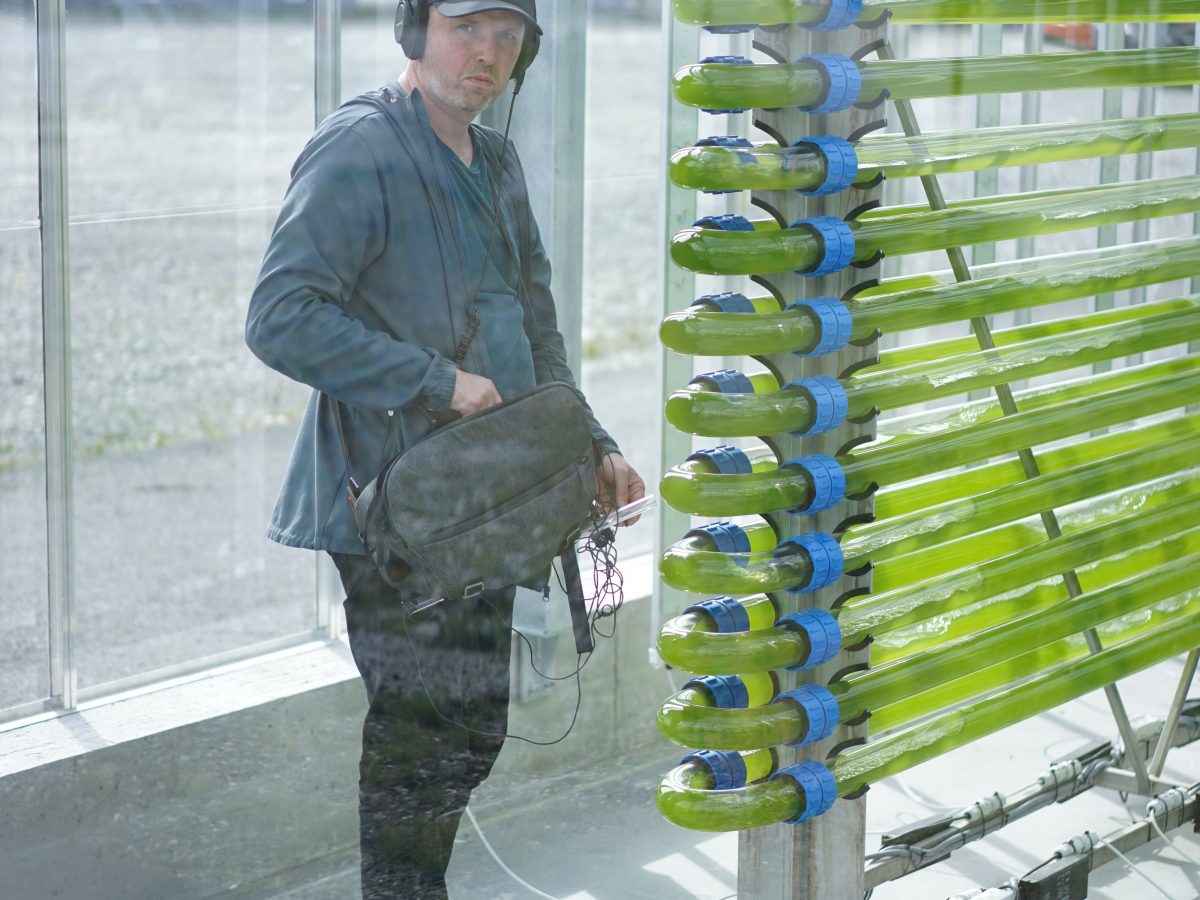